The following 5 discs were found by a metal detectorist and were acquired from a member of the public by The Purple Penny at the NSSA Coin Fair held at the Torrens Parade Ground, in December 2016. These were then passed on to a member of the NSSA. 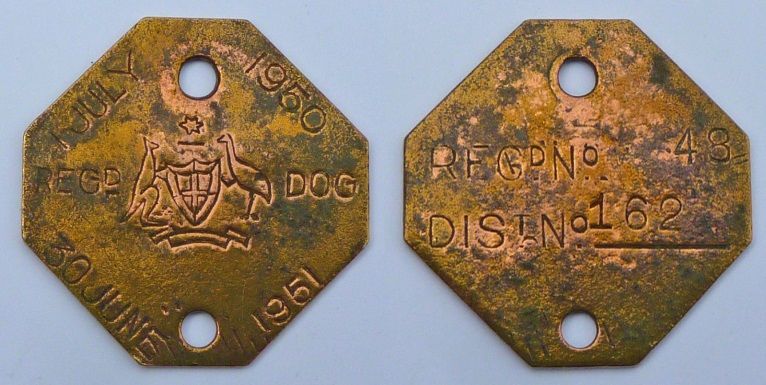 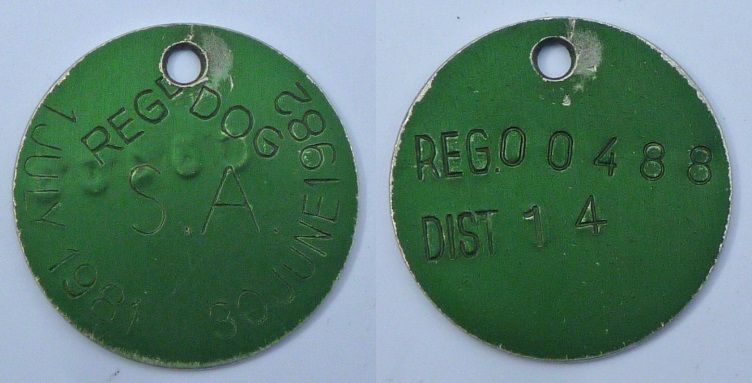